This news coincides with a new update that offers the following key features: 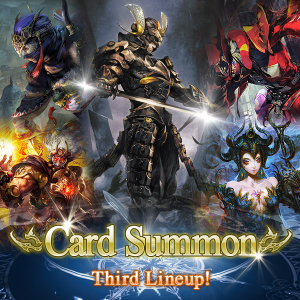