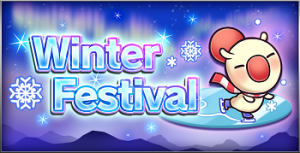 Additionally, to celebrate the 10th anniversary of the DISSIDIA FINAL FANTASY series, players can collect 1,000 Gems daily for free, up to a total of 10,000 Gems, now through January 1. 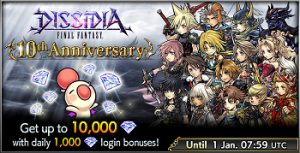 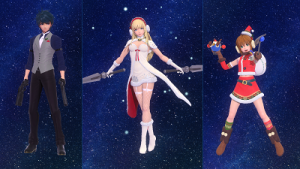