"Natsume is proud to continue the Kunio-Kun legacy with River City: Rival Showdown and welcome players back to the city and its residents in a brand-new way!" said Hiro Maekawa, President and CEO of Natsume. "Rival Showdown is a big milestone for the Kunio-Kun series as it marks the 30th anniversary for the series and it evolves the franchise in a major way."

One night, Kunio is attacked by two mysterious individuals. On top of that, Riki's girlfriend has disappeared, and it's up to Kunio to find out the truth! Kunio has just 3 days to unravel the mystery, and he'll need your help to take down all who stand in his way. Take on some familiar faces from the River City games and meet new ones in this fast-paced beat-'em-up RPG. 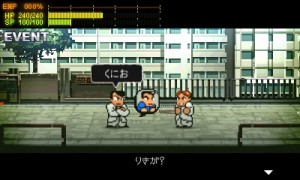 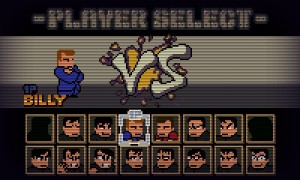 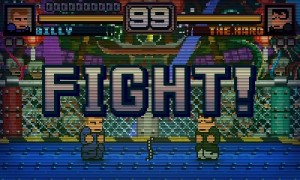 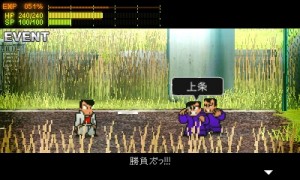 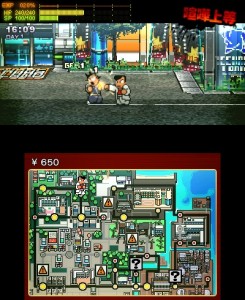 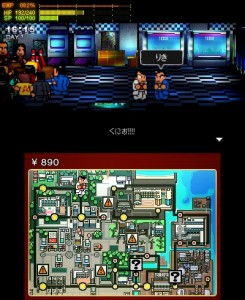 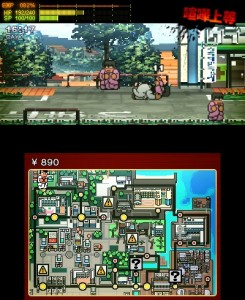 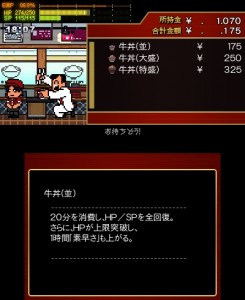 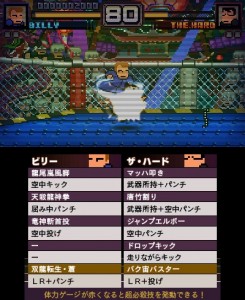