AUSTRALIA -- November 9, 2018 - Bust out your Cryptonomicon, because hardcore supernatural RPG, HellSign, is available now on Steam Early Access! Blending in-depth location-based investigation and research, with nail-biting paranormal hunting action, experience the tension of stepping into the unknown, collecting clues, trying to figure out what you’re up against and eliminating it before it takes you out.

Load up your shotgun and check out HellSign’s Early Access launch trailer:

Geists lurking in the shadows? Giant, toothy, door mimics? Massive man-eating spiders? Drawing influence from a wide range of paranormal monster of the week TV shows and spine-tingling survival horror games, HellSign features a diverse and horrifying cast of creatures to research and hunt down across procedurally generated locales that’ll leave you questioning whether you should have grabbed a flare or spectral projector.

Sporting a feature-complete gameplay experience, HellSign’s Early Access launch represents the first of three distinct chapters to Ballistic Interactive’s supernatural story. In addition to releasing the game’s final two chapters over time as they move towards a full launch in late 2019, the team at Ballistic are committed to working with the community as they lock and load for an experience that’ll leave you feeling like a bonafide Winchester or member of the Scooby Squad.

For more information about what’s available now and what will be available come the full launch, take a look at below:

HellSign is available now on Steam Early Access (PC), retailing for $14.99 USD. For more information on the game and updates on it’s journey to 1.0, be sure to check it out on Steam, follow Ballistic Interactive on Twitter and Facebook, and check out the official website! 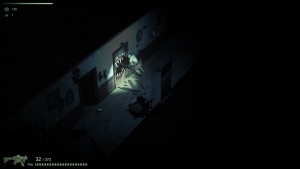 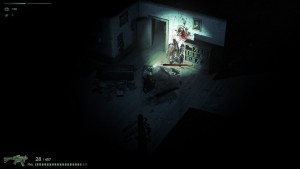 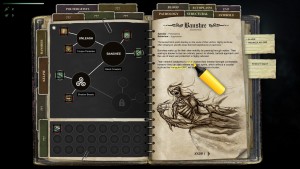