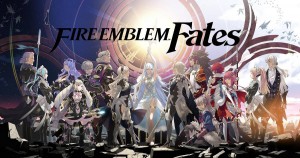 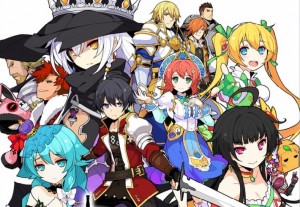 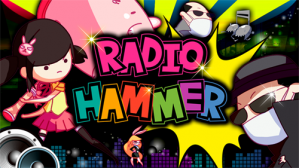 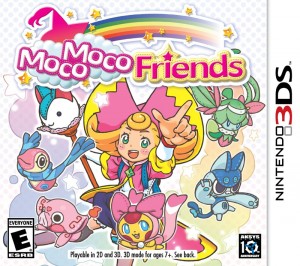 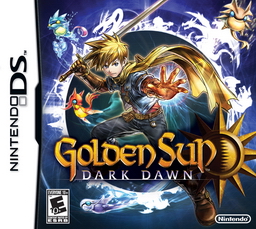 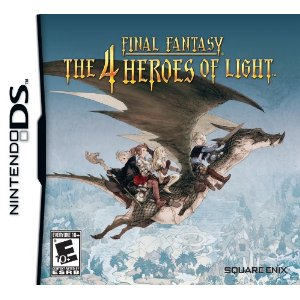 Final Fantasy is a series that requires no introduction in the RPG genre. With all the hype surrounding the upcoming titles in the FF series, such as FFXIII Versus and FFXIII Agito, it has left a lingering thought that Square Enix has moved on from the series’ old school roots of the battle system and gameplay. Final Fantasy: The 4 Heroes of Light pays homage to the earlier FF games that were big during the 8-bit and 16-bit heyday. 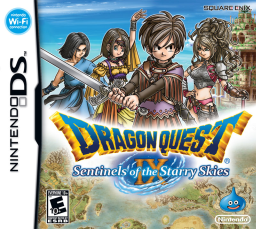 Dragon Quest IX has kept its fans waiting for quite some time. After the success of Dragon Quest VIII on the PS2, fans eagerly awaited news of the series’ next instalment for years. Square Enix had released a bombshell and shocked many diehard fans with news that the game would not be developed for a next generation console as expected, but for Nintendo’s handheld device. Reactions were fairly mixed with some fans crying foul while others had decided to reserve judgement. Dragon Quest IX has finally arrived on North American shores as Dragon Quest IX: Sentinels of the Starry Skies. 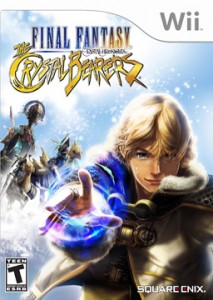 The Crystal Chronicles series has generally enjoyed favorable reviews to date.From the original Gamecube title to the DS installments, Ring of Fates and Echoes of Time, the series continues to satisfy fans who enjoy an action RPG title bearing the Final Fantasy name. The Crystal Bearers is the latest entry that upholds the traditional game play of this beloved series with its real-time game play, charming music and whimsical characters. 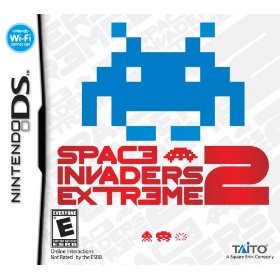 Space Invaders. The game that swallowed countless quarters, consumed the spare change and cost the lunch money of many arcade fans in the early 1980s.Originally sold by Taito, the arcade game featured a laser ship defending itself against waves of invading aliens. After its recent re-release on the DS, PSP and Xbox Live Arcade, Square Enix has returned with the expected sequel: Space Invaders Extreme 2 exclusively on the DS.