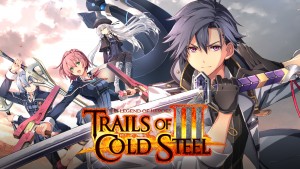 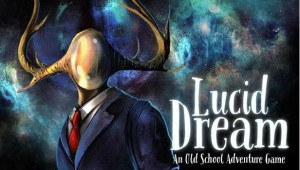 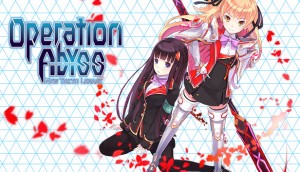 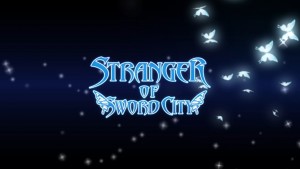 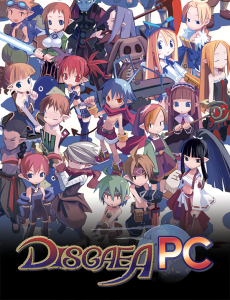 Tomb Raider had paved a new direction for the Tomb Raider series that was originally released in 2013 on the PC, PS3, PS4, Xbox 360 and Xbox One. Despite a short delay, the game was praised by critics and fans for its gameplay and graphics. The reboot by developer Crystal Dynamics was a breath of fresh air for the series that brought fans closer to the humble beginnings of Lara Croft by showing her strengths and weaknesses as an aspiring adventurer. Following a timed exclusive release on Xbox One, the highly anticipated Rise of the Tomb Raider is now available on Steam for PC gaming fans to enjoy.

The point and click genre was in its heyday in the 1990’s. The emphasis remained on telling an interesting story through unique characters, imaginative locations and often perplexing puzzles. Once you’d gone through the game once you knew exactly how things would unfold each time, but the journey was often so engrossing and full of life it made up for replay value with unforgettable stories.

With the Empire of Japans infamous attack at Pearl Harbor on Dec 7th, America has been brought into World War II. With her Navy heavily damaged by the attack, you have beeen recuited to re-arm the fleet and push back against the tretrous Japanese advance. Battle Fleet 2, is a turn based strategy game, you're in command of either the Japanese or American naval forces, your mission is to win the war and destroy either the Japanese or American naval forces in the pacific.