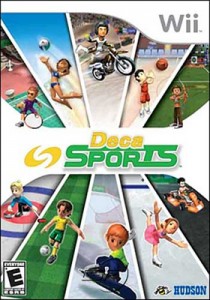 Wii Sports was a successful title that attracted many casual and prospective gamers to buy the Nintendo Wii during its immediate launch. The game allowed you to engage in various matches of tennis, bowling, golf, boxing and baseball as it spurred healthy competition amongst family and friends. As more titles have graced the system since then, developer Hudson Soft has been hard at work and has once again revisited the sports genre with Deca Sports. 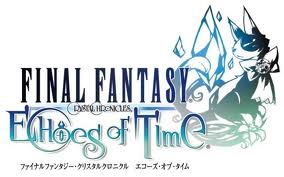 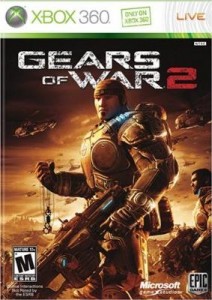 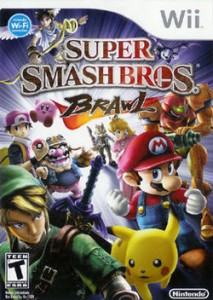 Nintendo had kept eager fans waiting for years of news regarding their next Smash Bros. game. After a long and silent period, the company had recently garnered the attention of their fans worldwide with its Smash Bros. Dojo webpage. Their latest entry, Super Smash Bros. Brawl, boasts new characters, new gameplay modes, new strategies and extra controls with the Wii and classic controller. 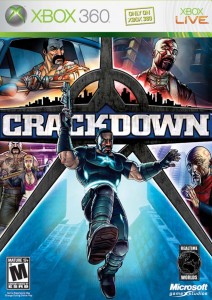 We’ve got a problem. It’s been awhile since we’ve played any new GTA games and we still got several months to go until GTA 4 hits retail. And it just so happens; Crackdown is the prefect solution to this problem… somewhat.

See the new trailer to this upcoming sci-fi game. 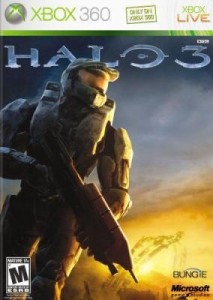 Nine times out of ten when a new game is released with a lot of hype behind it. It turns out to be a let down in two or more areas. And while it is true, that I just pulled that number out of my ass, (I really don’t know how often that happens other than it does,) Halo 3 does fall under this rule, yet it’s still a fun game.